Research Brief 195: Mechanism of Resistance to PCB Toxicity in Fish

Mechanism of Resistance to PCB Toxicity in Fish 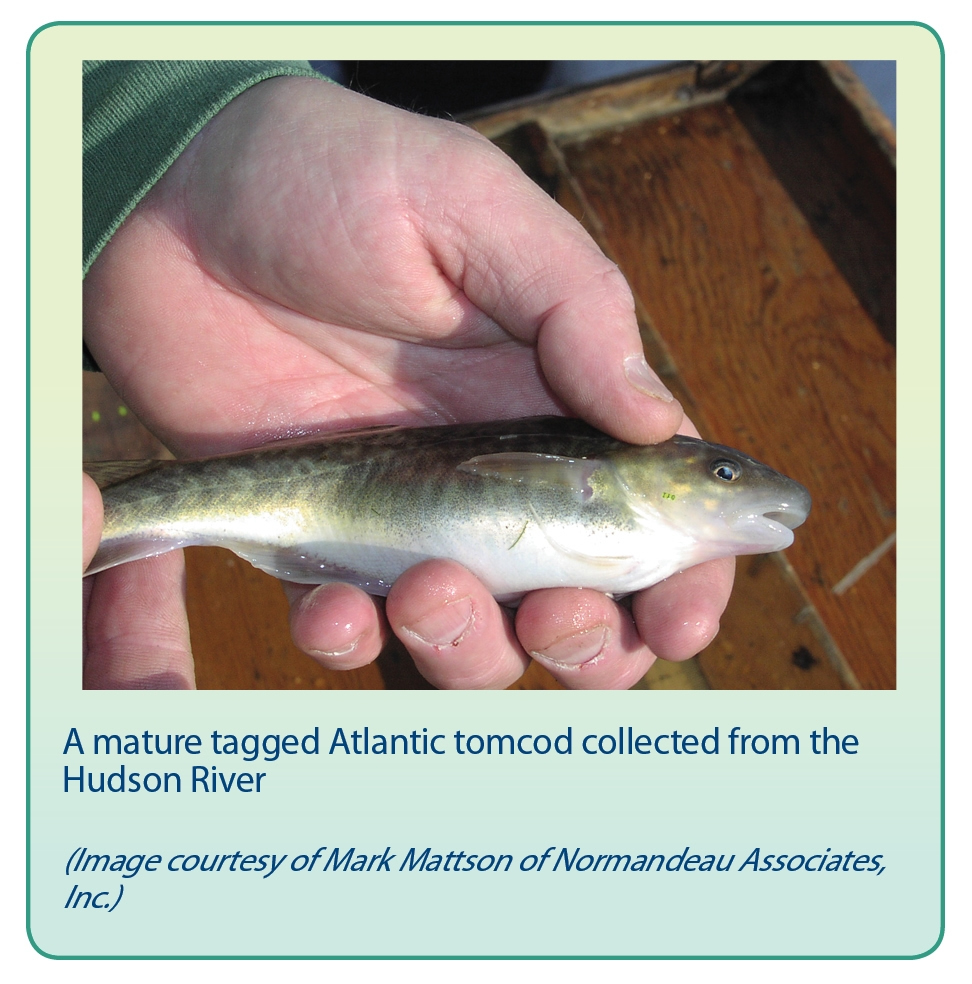 Background: For over a decade, Superfund Research Program (SRP)-funded researchers at New York University School of Medicine (NYUSM), Woods Hole Oceanographic Institution (WHOI), and Duke University have been investigating the unusual resistance of some fish populations to environmental contamination. Specifically, they have focused on populations living in areas polluted with high levels of polychlorinated biphenyls (PCBs), dioxins, furans, and polycyclic aromatic hydrocarbons (PAHs).

The toxicities of these contaminants are known to be mediated by the aryl hydrocarbon receptor (AHR) pathway:

SRP grantees Isaac Wirgin (NYUSM) and Mark Hahn (WHOI, member of the Boston University SRP) collaborated in a series of studies to understand how Atlantic tomcod (Microgadus tomcod) populations in the Hudson River not only survive in the polluted ecosystem, but also thrive. Tomcod from the Hudson River estuary contain some of the highest levels of PCBs and dioxins ever detected. However, Hudson River tomcod are 100-fold less sensitive to early life-stage toxicities and CYP1A induction by PCBs and dioxin in all tissues and life stages, than tomcod from cleaner ecosystems. 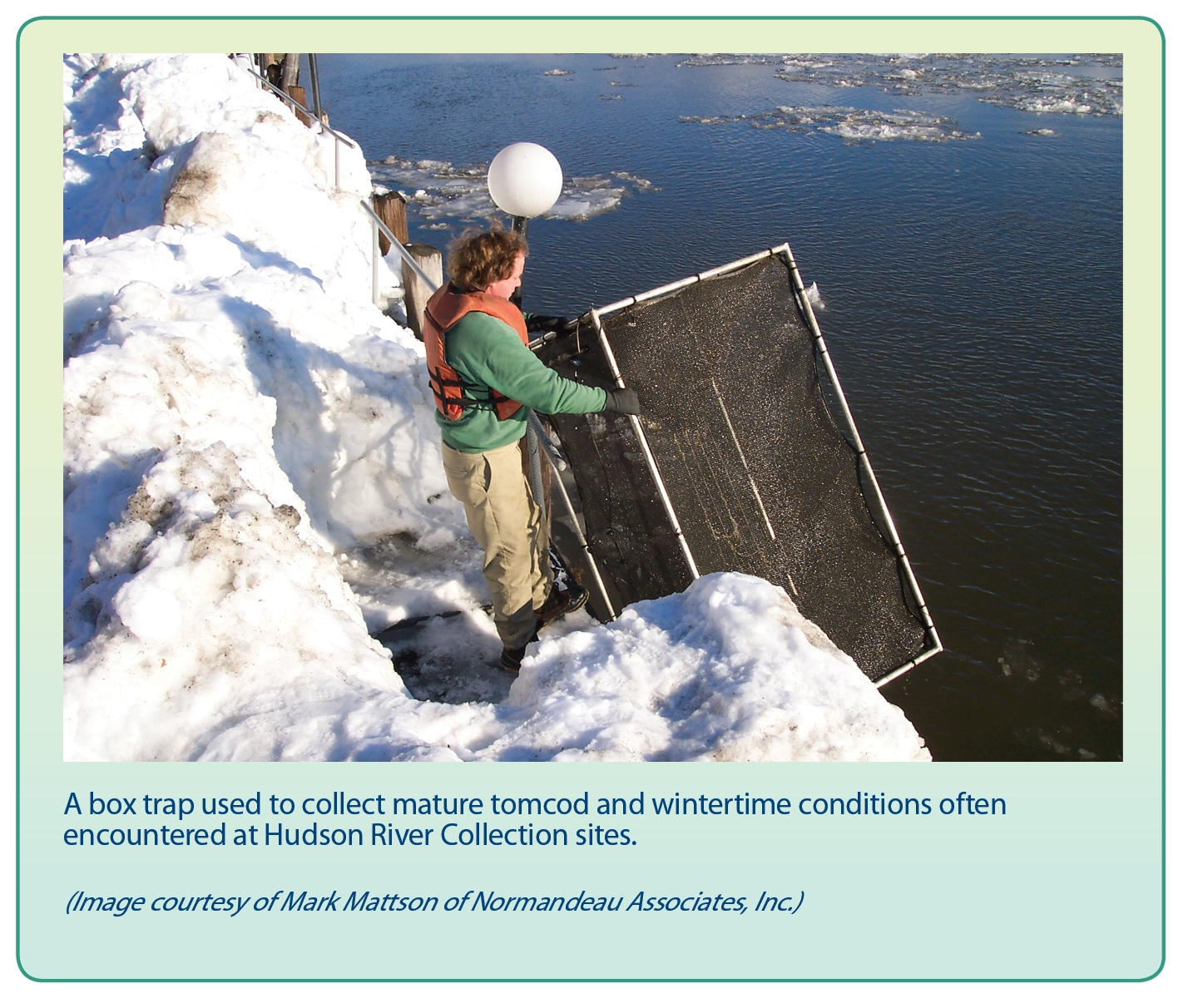 Advances: Wirgin and Hahn focused on AHR2, the more functionally active AHR in fish. They began by comparing full-length AHR2 cDNAs sequences from tomcod from the Hudson River and two reference locations (one near and one distant). They identified five polymorphisms and conducted additional studies on two of them -- one single nucleotide polymorphism (SNP) and a six-nucleotide deletion that results in a two amino acid deletion downstream of the AHR2 ligand binding domain. They screened for the SNP and the nucleotide deletion (referred to as the AHR2-1 allele) in tomcod from seven Atlantic coast estuaries located between the Hudson and St. Lawrence Rivers and found a remarkable distribution pattern. The AHR2-1 allele was found in only the four southernmost populations and was found in 99% of the Hudson River tomcod, 95% of which were homozygous for the allele.

The researchers conducted in vitro tests to evaluate the dioxin-binding abilities of AHR2-1 and AHR2-2 (without the six-nucleotide deletion and single SNP). They found that the binding affinity of AHR2-1 for dioxin is at least five times lower than that of AHR2-2, which would result in much larger differences in vivo sensitivity to contaminants. In further functional studies, they showed that the AHR2-1 protein was significantly less effective in driving reporter gene expression in PCB- and dioxin-treated AHR-deficient cells and that this difference was due to the six-nucleotide deletion. 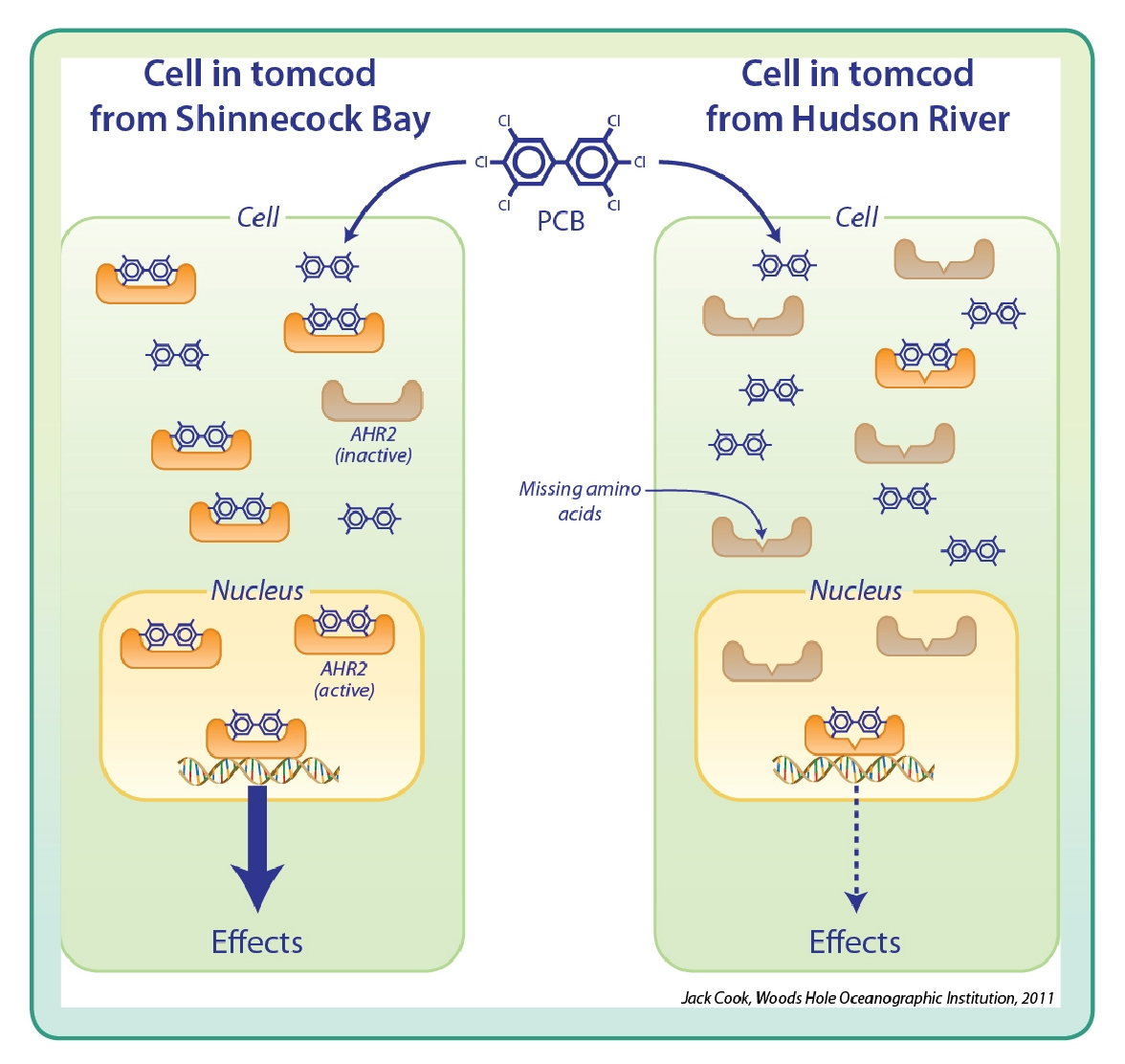 Wirgin and Hahn suggest that the two amino acid deletion near the AHR2 ligand binding domain alters the conformation of AHR2-1 and reduces its ability to bind with PCBs and dioxins compared to the AHR2-2 protein.

While this change in the AHR2 receptor results in increased resistance to PCB toxicity, it also has potential negative implications for the tomcod and the ecosystem. The genetic changes could make the population more sensitive to other environmental stressors. The AHR is also a factor in normal development. Because the Hudson River tomcod accumulate high levels of PCBs and are a major food source for striped bass and other fish, higher than normal levels of PCBs are entering the food chain, continuing to accumulate, and potentially reaching human food sources.

Significance: This research is the first demonstration of a mechanism of resistance to toxicants in any vertebrate population. Drs. Wirgin and Hahn have shown that resistance can be due to one structural change in the coding region of a single gene and that evolutionary change in anthropogenically challenged natural populations can be rapid.

"This research could not have been attempted without the multidisciplinary focus of our funding vehicle, the Superfund Research Program." -Isaac Wirgin